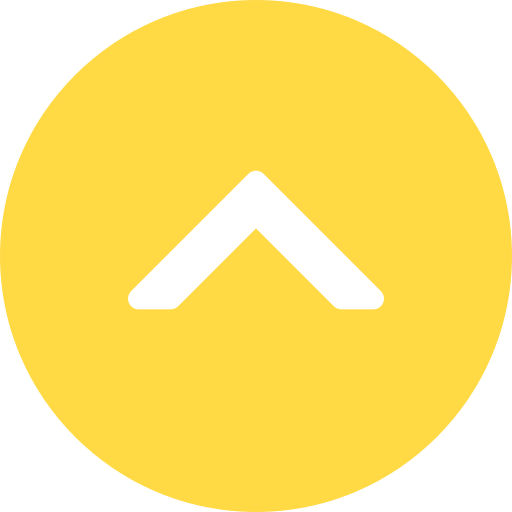 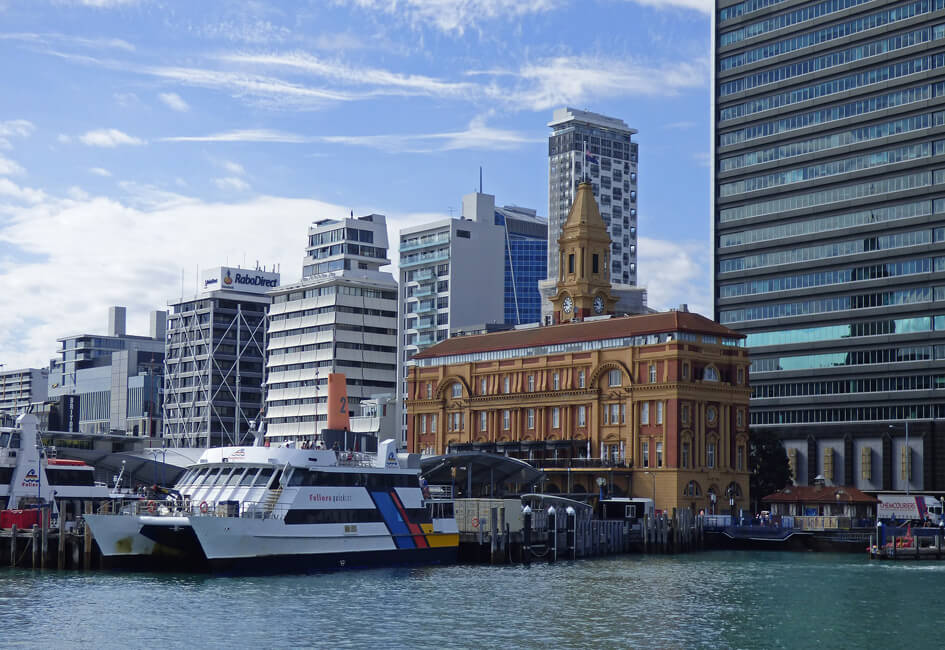 New Zealand is a wealthy Pacific nation dominated by two cultural groups: New Zealanders of European descent; and the Maori, the descendants of Polynesian settlers.

It is made up of two main islands and numerous smaller ones: the North Island (known as Te Ika-a-Maui in Maori) is the more populous of the two, and is separated by the Cook Strait from the somewhat larger but much less populated South Island (or Te Waipounamu).

Agriculture is the economic mainstay, but manufacturing and tourism are important and there is a world-class film industry.

New Zealand has diversified its export markets and has developed strong trade links with Australia, the US, and Japan. In April 2008 it became the first Western country to sign a free trade deal with China.

The precise date of early Maori settlement remains a matter of debate, but current research suggests that the first arrivals came from East Polynesia sometime in the 13th century. It was not until 1642 that Europeans became aware of the existence of the islands. 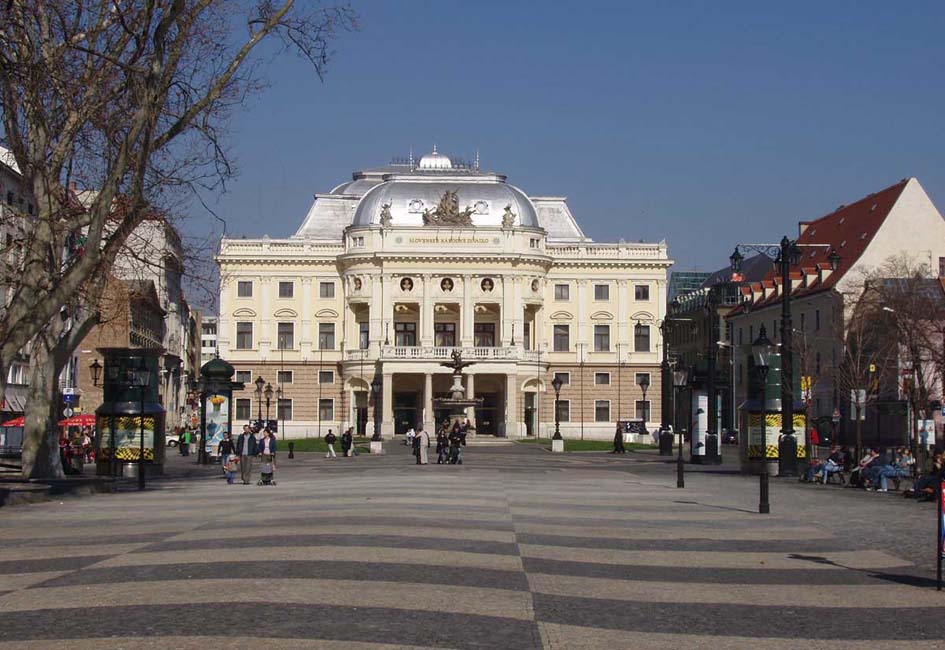 Australia is a stable, democratic and culturally diverse nation with a highly skilled workforce and one of the strongest performing economies in the world.

With spectacular landscapes and a rich ancient culture, Australia is a land like no other. It is the earth’s sixth-largest country in land area and is the only nation to govern an entire continent.

Australia in Brief provides an authoritative overview of Australia’s history, the land, its people and their way of life. It also looks at Australia’s economic, scientific and cultural achievements and its foreign, trade and defence policies. 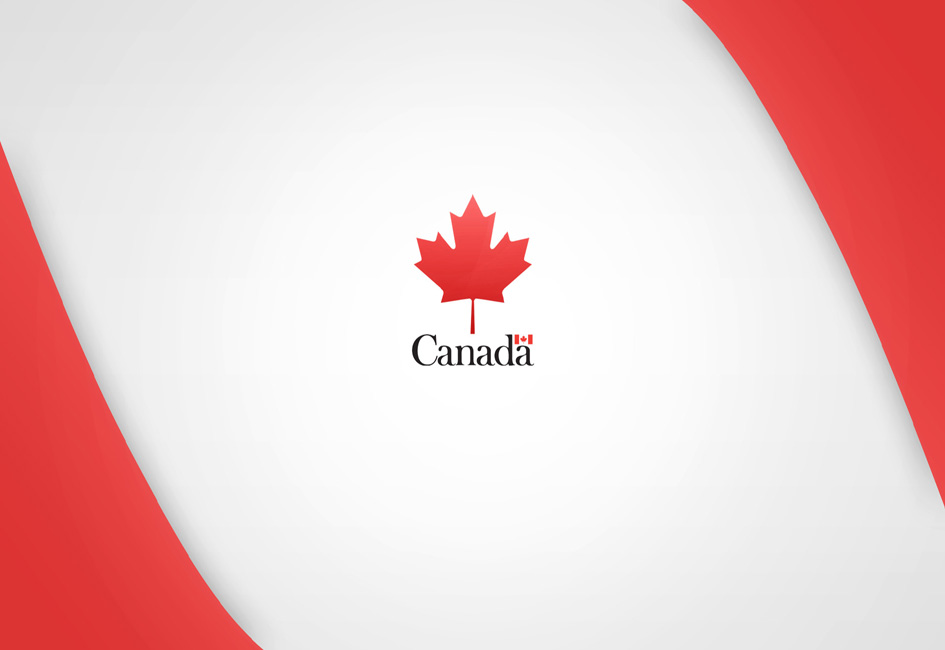 The world’s second-largest country by surface but relatively small in terms of population, Canada punches above its weight in economic terms.

A federation of former British colonies, Canada follows the British pattern of parliamentary democracy. Ties with the US are now vital, especially in terms of trade, but Canada often goes its own way.

Both English and French enjoy official status, and mainly French-speaking Quebec – where pressure for full sovereignty has abated in recent years – has wide-ranging cultural autonomy. Indigenous peoples make up around 4% of the population.

Canada is one of world’s top trading nations – and one of its richest. Alongside a dominant service sector, Canada also has vast oil reserves and is a major exporter of energy, food and minerals. 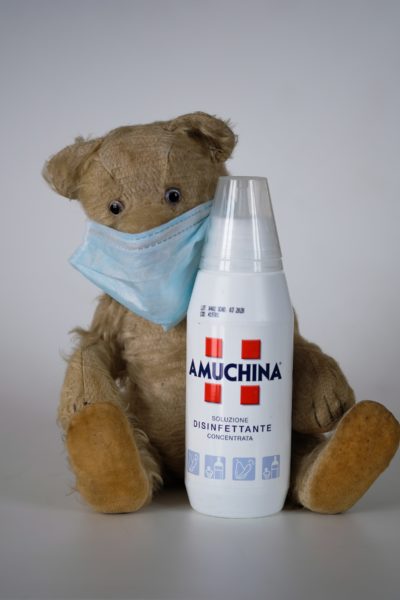